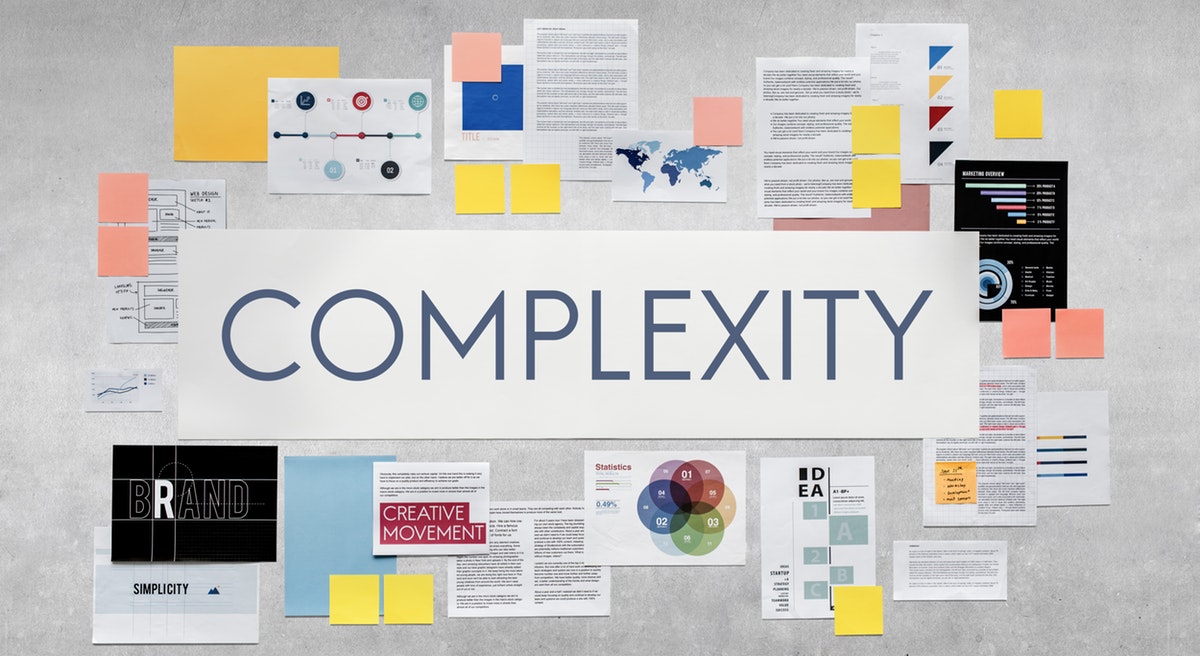 Using Fibonacci suit to estimate is cool, but nearly ununderstandable for anyone used to estimate in hours. How many times have we heard: “Ok, so, one point is one hour, right?” ? Ok, estimation based on complexity or effort is not intuitive. Can we use some tool to make a strict distinction between hours based estimation and complexity based estimation? Well, let’s try with the Cynefin framework, designed by Dave Snowden.

A really simple framework, helpfull to categorize complex, complicated and obvious items, whatever they are. Here a copy/paste from wikipedia:

The Cynefin framework has five domains. The first four domains are:

How to use Cynefin when estimating?

While we estimate a backlog item, we quickly define where it should be placed on Cynefin. And, for each Cynefin case, if we arbitrary set a range of “basic” points, we should have a first estimation idea.

Then, if needed, we adjust the value. For example, if an item is obvious but we know that it will generate a lot of work effort, estimation should be changed.